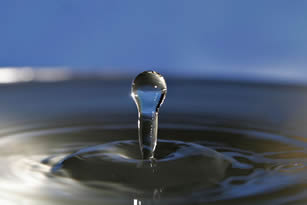 Saudi state-owned Saline Water Conversion Corp (SWCC) has awarded a US$2.44 billion power plant contract to a group led by China's Sepco III Electric Power Construction Corp, an industry source has been reported as saying. The group, which includes Saudi Arabia's Al Arrab Contracting Co, will build a 2,400 MW plant that will be integrated with a water desalination facility in Ras Azzour, on Saudi Arabia's Gulf coast. Sepco III and Al Arrab's bid was the lowest.

Saving the planet can save you money 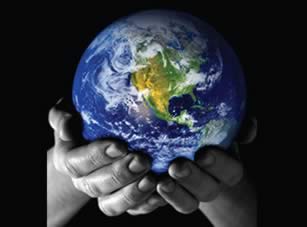 Technical Review Middle East - Issue Three 2009 Power 60 IN THE PRESENT economic climate the fact that renewable energy can cut pollution levels may not be enough. As Phil Desmond discovers, some recent innovations in the field of cellular communications are being promoted not just as being better for the environment than conventional fuels but better for business too.