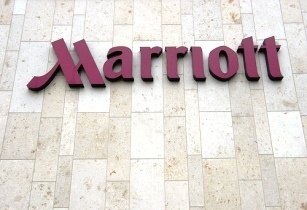 Marriott International, operator of The Ritz-Carlton and JW Marriott brands of hotels, has announced that it has US$3.5bn worth of real estate currently under construction in the Middle East and African region

The US-based hotelier, who operates 3,800 properties in more than 74 countries, confirmed it is in talks with several investors to open new hotels in Saudi Arabia and that it would continue to grow its presence in the UAE.

Arne Sorenson, president of Marriott International, said, “We have 42 properties open, and 49 signed and in the pipeline. When we look across the region we see Dubai and the rest of the [UAE] as being the most significant growth markets.”

Marriott International, who currently operates seven hotels in Saudi Arabia, expects to open dozens more in the Kingdom as the number of religious tourists to the country continues to grow.

“I think we will, in the next 10 years, open a few dozen hotels in Saudi Arabia. We see that economy growing well, the population growth is significant, the government is investing in infrastructure including hotels… so Saudi Arabia will be a pretty exciting market in the next few years.

“Riyadh, Jeddah and Mecca will probably be the three most significant cities for growth. We have had talks with three or four existing and potential partners about specific hotels,” Sorenson added.

Dubai, where the firm recently opened its 804-room JW Marriott Marquis hotel, would also be an area of significant growth for Marriott, he said.