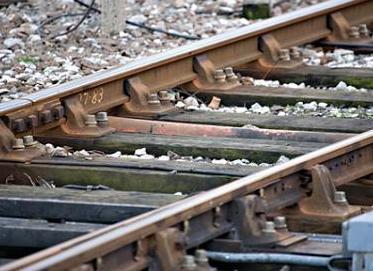 The contracts were signed to establish five passenger stations; a maintenance complex in Naeeriya and 36 maintenance workshops, a technical support office and housing units for maintenance staff, reported the Saudi Press Agency.

Al-Rashid Trading & Contracting won the first contract worth US$420mn to establish five passenger stations in Majmaa, Qassim, Hail, Al-Jouf and Qurayat. Each station will cost US$84.2mn. The project is set to be finished in 24 months.

The US$132.9mn maintenance complex project was won by Yabi Markazi Co., adding that it would be completed within 18 months. It will provide maintenance to locomotives and carriages as well as to the railway track.

The third contract was won by Sulaiman Al-Qudaibi & Sons and is valued at US$72.8mn to establish 36 small maintenance workshops along the railway line including 15 for the maintenance of railway tracks and communication systems, 11 buildings to house workers and eight administrative buildings.

Al-Assaf said the North-South Railway project was progressing well. “Last year we conducted experimental operation of the railway for transporting phosphate from Jelamaid to Ras Al-Khair,” he said, adding that it currently transports 12,500 tonnes of phosphate in one trip. “It is the total weight that can be carried by 500 large trucks.”

The government has given priority to the North-South Railway which will help developed the country’s industrial development. The 2,750km railway will run from Riyadh and pass through the northern border towns of Hudaitha passing by Sudair, Qassim, Hail and Al-Jouf. It also links the phosphate and bauxite mines in Jelamaid and Baitha with industrial plants in Ras Al-Khair, Jubail and Dammam.