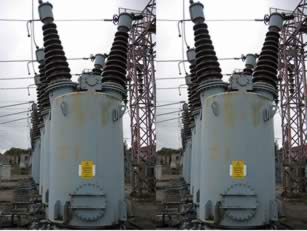 Abu Dhabi Water and Electricity Authority (ADWEA) has awarded Korea Electric Power Corp (KEPCO) and Sumitomo Corp. the contract for a US$1.5 billion power project in the UAE. The companies will sign the final agreement by February 2011 after raising funds through project financing. The project consists of a 1,600MW gas-fired power plant, to be built in Shuweihat, 260 km west of the capital Abu Dhabi, and scheduled for commercial operation in March 2014, according to KEPCO.

Jordan close to US nuclear deal 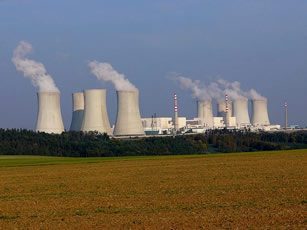 Jordan has said that it expects to reach a compromise with Washington on its nuclear power plants by the end of 2010, paving the way for the award of a reactor construction contract several months later, reports The National.