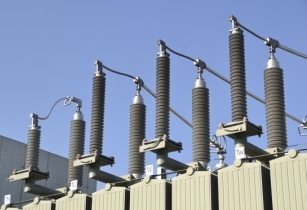 The Saudi Electricity Company (SEC) has awarded three contracts worth more than US$350mn in total for the construction of transformers in Madinah, Jeddah and Asir

According to the Saudi Gazette, the contracts were awarded to local companies who will implement the projects within a 29-month period.

The most expensive of the three contracts, worth US$126.2mn, was signed for the construction of a 132/380 KV transformer in Bisha, Asir province.

A second contract for US$116.2mn was awarded to set up a 380 KV transformer in Madinah, while a third contract was for the implementation of a 13.8/110/380 KV central transformer in Jeddah and worth an estimated US$108.3mn.

All contracts form part of the SEC’s plan to strengthen the grid in the west of Saudi Arabia.