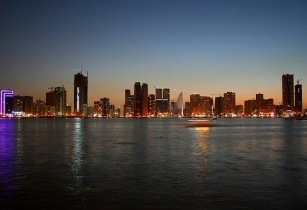 According to Dr Abdulwahab Al-Sadoun, secretary general of the GPCA, the GCC petrochemicals sector showed promising growth in recent years despite financial instability across the region and among key trade partners, with the results identifying a 26 per cent compound annual growth rate between the years 2007 and 2011.

“The GPCA annual data provide a comprehensive overview of the major sector developments in each of the Gulf states, and we are happy to announce its latest findings which are vital indicators of the performance of the regional petrochemicals market.”

On its part, the petrochemicals sector’s input to UAE GDP in 2012 was 1.3 per cent, 18.2 per cent of the manufacturing industry’s contribution for the year.