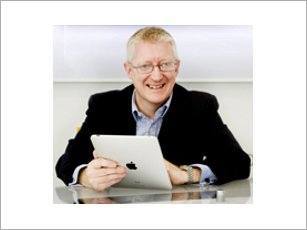 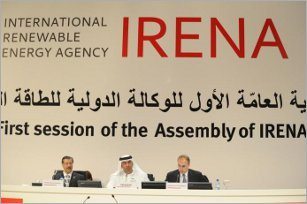 Abu Dhabi has been confirmed as the permanent home of the International Renewable Energy Agency (IRENA). 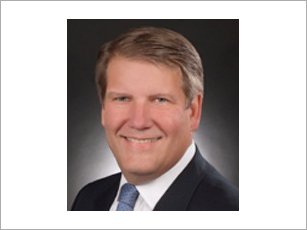 ExxonMobil presented the latest edition of the company's Outlook for Energy: A View to 2030 at a roundtable in Dubai outlining the increasing global and regional energy demand.

A fast paced growing population will drive an increase in global energy demand of about 35 per cent by 2030 compared to 2005 while the Middle East region alone is expected to register about an 85 per cent increase in demand, Rob Gardner, manager for the energy and economics division of ExxonMobil's Corporate Strategic Planning department stated.

Gardener pointed out during the roundtable: "The Middle East has always been a critical mix for global energy and will continue to be so."

The report argues that oil, natural gas and coal will continue to meet most of the world's needs during this period because no other energy sources can match their availability, versatility, affordability and scale.

Gardner said that the growing use of natural gas and other less-carbon intensive energy supplies, combined with greater energy efficiency in nations around the world, will help mitigate environmental impacts of increased energy demand.

According to the Outlook, global energy-related carbon dioxide emissions growth will be lower than the projected average rate of growth in energy demand.

"It is very clear from our energy outlook that the world will require more energy as hundreds of millions of people experience improved living standards and greater access to electricity. We will need more of all forms of energy, with increasing supplies of oil and natural gas remaining critical to meet this expanded demand," Gardner said.

"The key role oil and natural gas plays in the global energy outlook for decades to come underlines the importance of the Middle East region as a major supplier in meeting the world's needs," Gardner added.

Rising electricity demand - and the choice of fuels used to generate that electricity - represent a key focus area, which will have a major impact on the global energy landscape over the next two decades. According to the outlook, global electricity demand will rise by more than 80 percent through 2030 from 2005 levels.

A key component in the world energy mix will be power generation. The largest and fastest growing major energy-demand sector and is likely to represent 55 per cent of the total growth in demand through 2030. At that time, power generation will account for about 40 per cent of total primary energy demand.

According to ExxonMobil's Outlook, efforts to ensure reliable, affordable energy while also limiting greenhouse gas emissions will lead to policies in many countries that put a cost on carbon dioxide emissions.

As a result, abundant supplies of natural gas will become increasingly competitive as an economic source of electric power as its use results in less CO2 emissions than other energy sources in generating electricity.

For renewable energy sources, ExxonMobil believes that wind, solar, and biofuels will grow sharply through 2030. However, because they are starting from a small base, their contribution by 2030 is likely to remain relatively small. 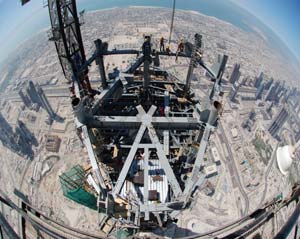 Arabtec Holding saw Q1 net profits slump 80 per cent after releasing figures for the first three month of the year as the property downturn in the Dubai had a knock on effect on the firm's earnings. 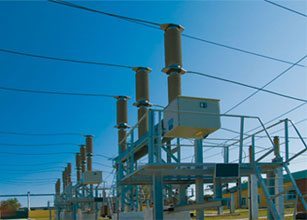