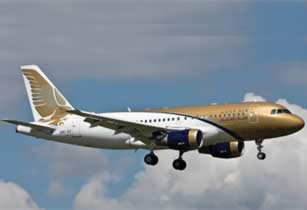 GULF AIR, THE national carrier of Bahrain, has signed an agreement to lease four new Boeing 777 ER aircraft as part of the airline’s re-fleeting and product-enhancement strategy. Three of the new aircraft joined the airline during March 2009 while the fourth one will join in May. The aircraft, leased from Jet Airways, will be used on a number of routes including London, Kuala Lumpur, Bangkok and intra Gulf Routes, gradually replacing the Airbus 340s. 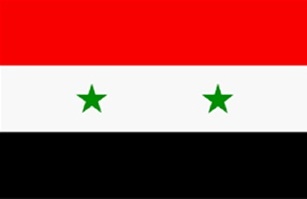 THE SYRIAN ECONOMY grew 6.5 per cent in 2007 and last year, showing that the government's policies were effective, Prime Minister Mohammed Naji Otri said. "Certain economic indicators reflect the correctness of our plans. GDP registered 6.5pc growth in 2007 and 2008. These figures inspire optimism and show we are on the right track," he told a meeting of engineers.

A NEW ECONOMIST Intelligence Unit report, 'The GCC in 2020: Outlook for the Gulf and the Global Economy', forecasts that the GCC will be a US$2 trillion economy by 2020. The report, sponsored by the Qatar Financial Centre Authority, examines likely developments in the GCC over the next decade, and explores how the region’s relationship with the global economy might evolve. The findings are based on long-term forecasts and projections from the unit, along with a programme of in-depth interviews with experts on the region. 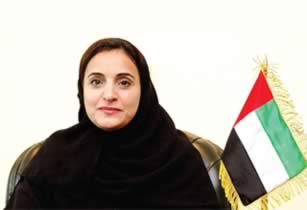 UAE MINISTER OF Foreign Trade H.E. Sheikha Lubna Bint Khalid Al Qasimi welcomed the recent accession of the Democratic People's Republic of Algeria to the Greater Arab Free Trade Zone. The executive program of the Zone commenced in Algeria at the beginning of this year.

SHAIKH SALEH KAMEL, chairman of Al Baraka Banking Group, is set to launch the world's biggest Islamic bank before the end of the year, with an initial public offering of US$3 billion (Dh11 billion), a top official has said. Adnan Yousuf, CEO of Al Baraka Banking Group, who is also the chairman of the Union of Arab Banks, said: "We have already completed the necessary research for launching the Islamic bank and there are currently discussions between Shaikh Saleh Kamel and investors to prepare for the public offering."