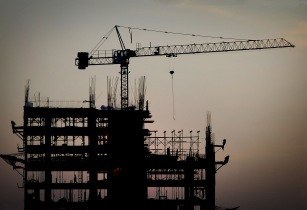 Abdulla Nass and Partners, a division of Sarens Nass Middle East (SNME) in Saudi Arabia, has announced it has inked a deal to supply cranes to Saudi Aramco for a period of 15 years

The cranes, which have a capacity range of between 45,360kg and 181,437kg, will be used for various Saudi Aramco projects across Saudi Arabia.