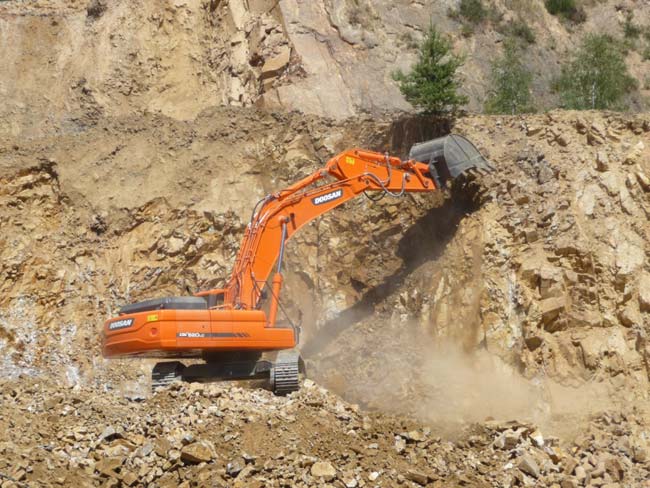 The market for construction machinery in the Africa/Middle East region totaled US$6.9 billion in 2010, representing six per cent of global demand, according to a new report from Freedonia Group.

The leading consumers of construction equipment are Turkey, the United Arab Emirates, Saudi Arabia, Iran and South Africa. The intensity of product use in the region - relative to population, GDP and construction expenditures - is low by global standards. A large number of local countries have developing economies, small building stocks and underdeveloped public infrastructures.

Also, traditional building construction practices, which do not utilize machinery extensively, are prevalent in many countries. Levels of equipment demand would be considerably lower if it were not for resource extraction activity in the region. From 2005 to 2010, sales of construction machinery increased 7.5 per cent per year, faster than the average worldwide pace. Advances in the Africa/Middle East markets were supported by healthy construction spending gains and increases in mining activity. Saudi Arabia, the United Arab Emirates and South Africa recorded the fastest growth during the 2005-2010 period.

Mining activity is also expected to increase, generating additional product demand. However, more intense competition for foreign investment and construction project funding will prevent sales of construction machinery from advancing at a faster pace. Many regional countries will continue to have high levels of poverty, underdeveloped economies and limited financial resources, all of which will restrain consumption.