Q3 round up for Manitowoc, Cargotec, Caterpillar, Volvo 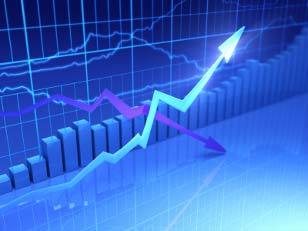 Glen E. Tellock, Manitowoc's chairman and chief executive officer commented, "We are executing on our initiatives to drive increased operational efficiency and new product development, enabling us to appropriately allocate our resources to the greatest growth opportunities."

During the third quarter of 2011, demand remained favourable in most of the Volvo Group's markets. Sales rose to US$11 billion, which adjusted for currency fluctuations, an increase of 22 per cent year-on-year. Operating income improved to US$0.8 billion, compared with US$0.7 billion to the third quarter of 2010, corresponding to an operating margin of 7.9 per cent.

Operating income was negatively impacted by changes in currency exchange rates amounting to US$0.27 billion. The operating cash flow in the industrial operations during the seasonally weak third quarter amounted to US$0.3 billion, which was considerably better than the year-earlier period.