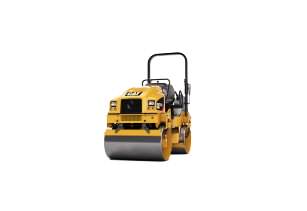 CAT?s new CB2.5, CB2.7, CB2.9, and CC2.6 compactors utilise a weight based nomenclature that signifies its standard operating weight in metric tonnes, making it easy for customers to choose the machine that best fits their needs 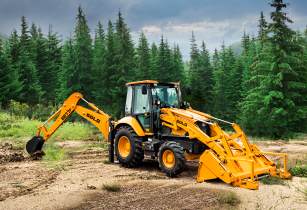 Cat set to launch three next generation excavators in MEA 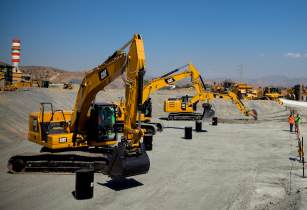 Three Next Generation 20-tonne size class excavators from Caterpillar ? the 320 GC, 320 and 323 ? are due to be rolled out across Middle East and Africa in Q2 2018 and claim to boost efficiency by up to 45 per cent 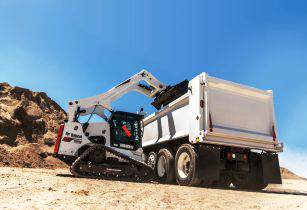 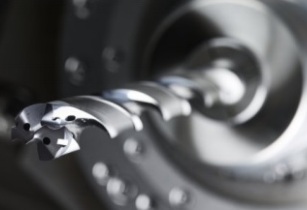 Kennametal engineers have taken the strength and versatility of their proven KSEM modular drill system and combined it with the ease of use and low feed forces of its smaller companion drill, KenTIP

The resulting fusion of these advanced hole making technologies is the KenTIP FS, a 6 mm to 26 mm, 1.5 to 12 x D modular drill that?s simple to use, produces good hole quality, and is tough enough to compete with solid carbide drills across a wide range of materials.

Why KenTIP FS? Alexander Schmitt, Senior Global Product Manager for Modular Drilling at Kennametal, says FS denotes the tool?s ?full solid? carbide tip. It just looks like the tip of a solid carbide drill. That means the carbide tip fully covers and protects the steel holder from washing out, but he adds that the meaning goes a bit further. ?The KenTIP FS not only looks like a solid carbide drill; it also works like one. So you can think of it as a fusion of solid carbide?s best characteristics together with the cost-effectiveness of indexable drilling tools.?

The full specifications of the Kennametal KenTIP FS can be viewed here.