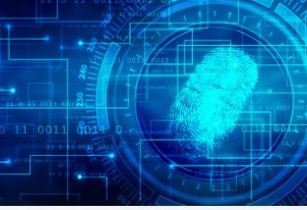 He assured that by the end of 2020, Abu Dhabi would have achieved a qualitative move in the concept of government services, as well as transitioning towards the digital future, and enhancing Abu Dhabi?s reputation as a leading regional and global centre for digital development.

Sheikh Khalid bin Mohamed said that Abu Dhabi is moving steadily in order to implement the vision of the President His Highness Sheikh Khalifa Bin Zayed Al Nahyan, and the instructions of His Highness Sheikh Mohamed Bin Zayed Al Nahyan-Abu Dhabi Crown Prince and Deputy Supreme Commander of the Armed Forces, to promote the government?s systems by applying the latest international standards, and working collaboratively to enhance integrated government processes across the emirate.