Email and data security company Mimecast has published its third-year ?State of Email Security? report, which reveals a significant increase in targeted attacks such as phishing, data leaks, impersonation and business disrupting ransomware 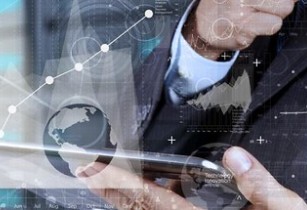 The report includes insights from 1,025 global IT decision-makers, including the UAE. As cybercriminals continue to use email as a primary vehicle to steal data and deliver advanced threats, the results of this research provide valuable insights and trends on what most affects organisations and how they can improve their overall security posture.

Email-based attacks are not only on the rise but also affect the organisation?s confidence in its cybersecurity defences. According to the report, 39 per cent believe their organisation is likely or inevitable to suffer a negative business impact from an e-mail-borne attack.

The report also found that nearly a third (62 per cent) encountered a ransomware attack that directly affected business operations. A total of 58 per cent of UAE respondents reported two to three days of downtime, while 29 per cent reported four to five days of downtime.

In addition, 41 per cent of respondents saw an increase in internal threats or data leaks.

The survey results indicated that more than 90 per cent of the organisations are already using some threat sources, and 74 per cent use email security systems that provide threat intelligence data to their security teams.