UAE to revise percentage of clean coal in 2050 energy target 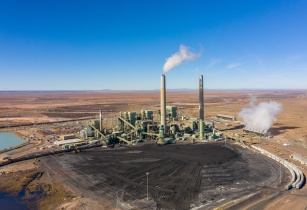 The UAE is revising the percentage of clean coal in its 2050 energy target, according to an official from the country’s energy and infrastructure ministry

The comments were made during the Green Hydrogen Middle East 2021 virtual conference, S&P Global Platts reported.

"Regarding the clean coal, we are revising the percentage as well with the Dubai government," Nawal Alhanaee, acting director of future energy department at the ministry told the Green Hydrogen Middle East event.