Dubai Electricity and Water Authority (DEWA) announced its cooperation with Stanford University to conduct research through its membership in the university?s Energy 3.0 Programme 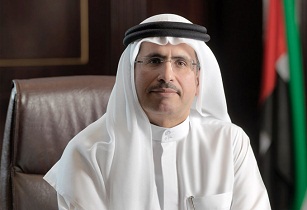 The fields of study include radiation cooling to improve the efficiency and performance of solar panels, utilisation of autonomous robots in monitoring and maintaining solar power plants, and the use of artificial intelligence (AI) to forecast the performance and production of photovoltaic solar plants in the short term.

The R&D Centre?s projects and programmes comprise internal labs to study and test system reliability, and external field testing of new technologies and equipment, including performance and reliability of solar photovoltaic panels and removing dust.