NGK INSULATORS, LTD. will be introducing photovoltaic equipment (PV) with a total capacity of 40MW at manufacturing sites in Japan and overseas by fiscal 2025 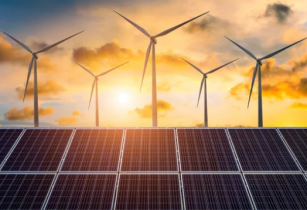 Consuming renewable energy generated in-house will contribute to the realisation of carbon neutrality by cutting annual CO2emissions by 22,000 tonnes.

The NGK Group aims to realise net zero CO2 emissions by 2050 through the NGK Group Environmental Vision formulated in April 2021. To achieve this goal, it has drawn up its Carbon Neutrality Strategic Roadmap which sets cutting emissions by 25% compared to fiscal 2013 levels by fiscal 2025 as an intermediate target. As one of its strategies for meeting this target, the Group is installing PV within the Group and working to procure renewable energy.