A consortium of UAE-based Masdar and Egypt?s Infinity Energy has planned to buy a majority stake in Lekela Power from private equity vehicle Actis 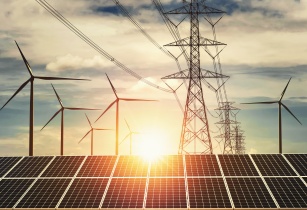 According to a report from Reuters, the value of the sale could be worth close to US$1bn.

The deal would provide Masdar with its first assets in southern Africa.

Lekela Power has a portfolio of more than 1GW of wind assets across South Africa, Egypt and Senegal in addition to a 225MW wind project in Ghana. It had begun commercial operations of its 250MW West Bakr wind project in Egypt.

The West Bakr wind farm will produce more than 1,000GWh of renewable electricity every year, which will save more than 530,000 tonnes of carbon dioxide annually.

Completion of the project has increased Egypt?s installed wind capacity by 18%.