Saudi Electricity Company (SEC) has entered into contracts worth US$1.68bn with a number of domestic firms to import cables to strengthen the Saudi Arabian power distribution network 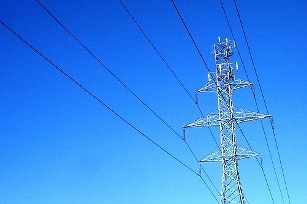 SEC is set to invest US$80bn in the Saudi Arabian power sector over the next decade to meet surging power demands. (Image source: woodleywonderworks/Flickr)

According to SEC, domestic demand for electricity is currently growing at the rate of eight per cent, while the number of subscribers is growing by 6.2 per cent, reaching 6.7mn in 2012.

SEC is set to invest US$80bn in the Saudi Arabian power sector over the next decade to meet surging power demands. It is expected that the country will need to generate more than 30,000 MW extra capacity by the year 2020.