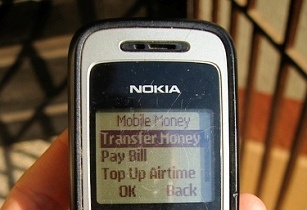 Only nine percent of Egypt’s 85mn population have credit cards, while more than the majority of them do not engage in banking services, according to figures by Tiger Global Management, a research company.

The programme, in partnership with MasterCard, is the first implementation of the Mobile Payment Solution that the credit card company and Egyptian Banks Company (EBC) have introduced to the market.

Etisalat Egypt and its partner National Bank of Egypt (NBE) will provide customers with virtual bank accounts, enabling them to use their mobile phone as a debit card and manage money directly from their handset.

The service, which requires a password for each transaction, is designed to give customers security and flexibility. It will enable customers to access money 24 hours a day, seven days a week, Etisalat sources said.

Michael Miebach, President, Middle East and Africa at MasterCard, said, “With 65 per cent of the population lacking access to formal banking, the mobile phone is rapidly becoming the method of choice for making payments and managing money.”