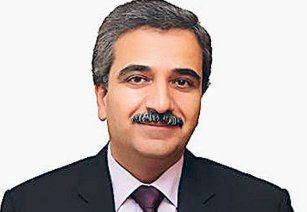 The minister of finance announced that Jordan's budget deficit fell by US$704mn which amounted to 5.3 per cent of gross domestic product (GDP).

Abu Hammour, minister of finance, said public expenditure will decrease by 2.5 per cent to US$8.2bn and will now amount to 30 per cent of the GDP, compared with 33.9 per cent in 2009.

The drop in public spending has been attributed to a 31.6 per cent cut in capital expenditure. Jordan's economic growth is forecast to grow five percent in 2011, 5.5 per cent in 2012 and six percent the following year, Abu Hammour said at the end of last year.