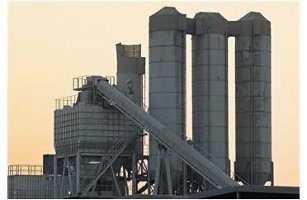 Raysut Cement Company announced that it saw a 27.7 per cent fall in net profit at US$53.8mn for last year, due in part to a big fall in sales.

Net profits fell by 27.7 pert cent down from US$74.4mn posted in the previous year. Net profit for Oman's largest cement producer by market value dropped to US$4.4mn in the fourth quarter compared to a profit of US$11.6mn in the prior-year period.

The main reason for the fall in profits was that Raysut was hit by dumping from neighbouring UAE producers and not being vigilant in unit price realisation in the export markets.

In response, Raysut Cement has brought down their selling price in the local market, in a move to effectively compete with its rivals selling their products.