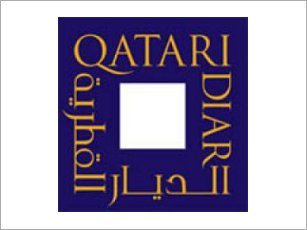 Qatari Diar property arm, Qatar's sovereign wealth fund, has announced its first venture in the US with the company agreeing to finance the construction of CityCenterDC in Washington.

Qatari Diar has agreed to finance US$700mn for the Washington project and will act as the anchor investor in the new TFI US Real Estate Fund, which will provide 100 per cent of the equity financing for the project. The fund was set up by the Barwa Bank subsidiary The First Investor, which will also invest in the fund.

The project will be built in a number of phases and will be built over four hectares and is set to be the largest downtown development under construction in America.

The first phase of the project, which was designed by Foster + Partners, includes 17,187 sqm of retail space, 674 residential units and 48,309 sqm of office space. The second phase will include a hotel and an additional 10,219 sqm of retail space.

Fadi Moussalli the Mena regional director of Jones Lang LaSalle pointed out that Qatar "in the process of looking to gain more exposure to American real estate," reported The National.

Qatar Diar is looking at diversifying its portfolio which has been heavily focused on London's property market. Qatar property funds have invested in a number of London projects in recent years, including funding the development of the Shard, which is designed to become the city's tallest building.

After a sharp downturn, US property is starting to attract more attention from international investors. Foreign investment in US commercial property more than doubled last year, rising to US$9.7 billion from US$4.1 billion in 2009, according to Real Capital Analytics.

In a survey of commercial property investors released in January by the US Association of Foreign Investors in Real Estate, 60 per cent of the respondents said the US offered the best opportunity among global markets for capital appreciation this year.