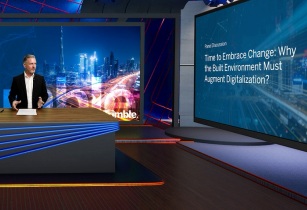 Trimble recently hosted its annual Tekla User Days (TUD) virtual event to advance the skillset as well as the expertise in Tekla software of several experts, users and construction industry professionals across the Middle East and India

NeoR lightweight formwork is a step up from the modular one 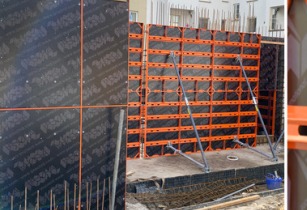 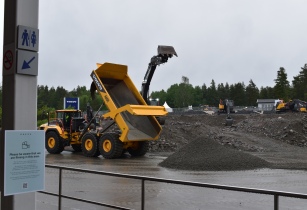 Volvo?Construction?Equipment hosted the Volvo Days event to showcase its purpose-driven mission of industry transformation, with its sustainability, electromobility and services portfolio at the forefront 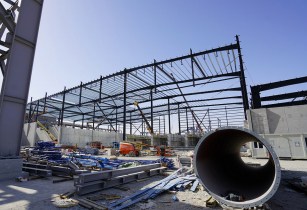 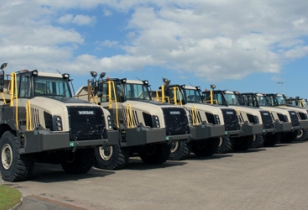 Since the announcement, the company has reported multiple successes which has confirmed the decision to replace an established industry name with a new, unique one.

?We all had huge faith in the new brand and felt that its message of rugged reliability and strength, coupled with its strong hauling heritage and future-focused vision, was a winning combination,? said Douglas. ?We fully understood the pressing reasons to rebrand ? most notably, to better highlight the huge improvements to our haulers that had been made since the Volvo Group acquisition in 2014. And, gratifyingly, our customers and dealers recognised that too, and they?ve wholeheartedly embraced our new brand.?

The rebranding team?s hard work was officially recognised ? several times ? by those outside of the construction equipment industry throughout the year. First came the CeeD Industry Awards in February, then the company took home five Marketing Society Star Awards. Rokbak also received its second consecutive RoSPA Gold Award, which followed on from four consecutive RoSPA Silver Awards, in recognition of its exemplary role in ensuring the health and safety of its employees.

?The past year has been an incredible adventure for everyone at Rokbak and I want to thank everyone in our team for their hard work,? concluded Douglas. ?The new name and colour really reinforce the point that our haulers operate on a completely different level now, and our customers have had nothing but praise for them.

?That means our dealers have never been happier, and that in turn has led to a buoyant mood at our factory, with more than 150 new colleagues now in place to support the increased demand. I don't think the expression ?a change will do you good? has ever been more appropriate!?