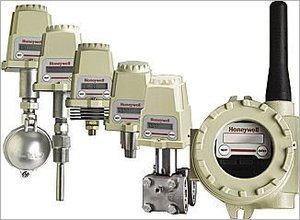 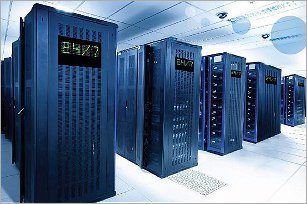 Qtel has completed its expansion programme for 2011 which has resulted in Qtel Data Centre receiving a major upgrade.

Elina Networks, a Bangalore based networking and IT management solutions company, is expanding its presence in 2011 into the Middle East and Africa.

Lack of skills remain a challenge 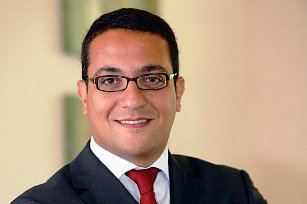 A new study has shown that a lack of skills is the biggest challenge CIOs in the GCC face, both internally as well as within their partner ecosystem, when it comes to increasing investment in IT security and storage. 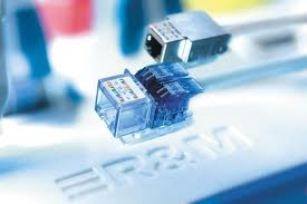 Swiss structured cabling specialist, Reichle & De-Massari (R&M), has announced its most recent financial performance figures for 2010, where the Middle East and Africa emerged as its most successful regions. Despite the uncertain economic climate, R&M recorded an impressive 16 per cent growth rate for the first half of the year and was able to extend its regional market leadership in the passive cabling domain.