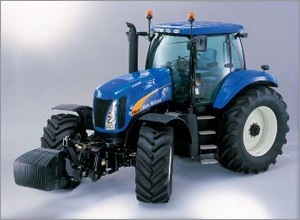 The official noted the company exported 1,500 tractors, close to 5,000 engines, and 2,270 tonnes of various casting spare parts in the period.

Ebrahimi added it is expected that 1,830 engines will be exported in the current Iranian year to March 2012.