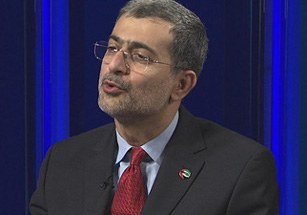 DP World saw gross volumes for the first six months of the year at 26.2 million TEU, which is an increase of 11 per cent over the same period last year.

This strong performance was driven by strong growth in the Asia Pacific, UAE, Africa and Americas regions, as well as new volumes from recently opened capacity in Callao, Peru and Qingdao, China.

"DP World has delivered a very strong performance in the second quarter of the year, resulting in over 26mn containers handled for the first six months of the year, delivering a performance ahead of the industry, reflecting our positioning in the faster growing emerging markets," said Mohamed Sharaf, chief executive officer, DP World.

"We are particularly pleased to see the UAE achieving another milestone in container handing volumes with a record 6.1 million TEU handled in six months. The strong container volumes seen in the first half of the year will result in a significant improvement in first half profit after tax against the same period last year," Sharaf added.