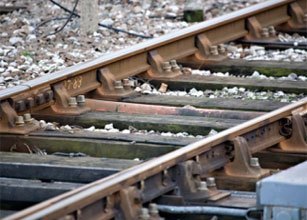 Etihad Rail’s plan to borrow US$1.3 billion to finance part of the construction of a nationwide railway network was approved by the UAE cabinet.

"We also approved during the meeting for Etihad Rail to borrow US$1.3 billion to finance their new line to Al Ruwais," Sheikh Mohammed bin Rashid al-Maktoum, who is also UAE vice-president, posted on his official Twitter feed.

The bank loan would enable Etihad Rail to finance its Shah-Habshan-Al Ruwais rail line project, according to the news agency WAM.

Etihad Rail’s mandate is to build 1,200km of railway lines in the nationwide. It will be completed by 2018. It is being built in three stages. The line to Ruwais is part of the first phase.