Mecca metro gets US$5.4 billion in financing 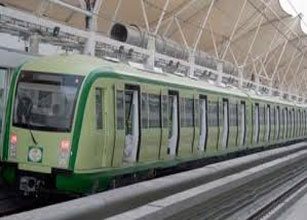 The implementation of the first phase of a metro network in Saudi Arabia’s holy city of Mecca has been allocated US$5.4 billion in financing, the Mayor of Mecca announced.

"Work is currently going on in the blueprint of the project. Six months after that we will start signing contracts for the execution of the project," Mayor Osama Al-Bar was quoted by Al-Eqtisadiah as saying.

The metro will cover all parts of the city and will help ease transportation to the city centre and the Grand Mosque.

Al-Bar stated that Mecca could attract more than US$53.4 billion worth of investment in the coming two years. He added that governments and private development projects worth about US$26.6 billion were currently being implemented within the Kingdom’s holy city.