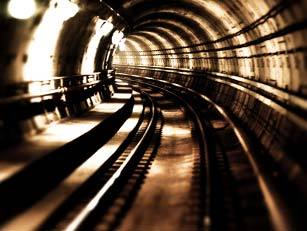 Qatar Railways Co. (QRail) has been inviting expressions of interest from local and international companies seeking to bid for design and construction contracts for the country's US$25 billion Doha Metro project.

QRail said it was inviting experienced companies to submit expressions of interest in bidding for design and construction works on the railway project, including major underground and elevated civil works, as well as enabling works including roads and utilities diversion.

The packages cover 22 kilometers of underground tunnels as well as 15 underground stations in the first stage, according to the statement.

QRail will oversee the management, operation and maintenance of all local railways and lead coordination efforts with regional and international rail networks, it said.