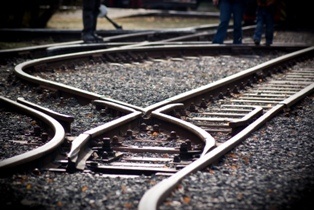 Etihad Rail has issued invitations to tender for the first three contracts in the development of the second stage of the UAE?s 1,200km-long rail network

DXB enjoys busiest first half year in its history 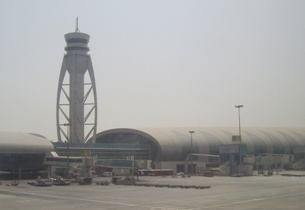 The period between January and June 2012 has been declared as Dubai International Airport?s busiest first half year since it officially opened in 1960, according to a traffic report issued by operator Dubai Airports 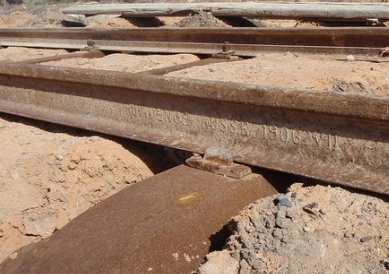 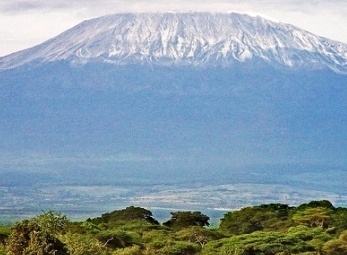 Qatar Airways has expanded its services in Africa with the launch of daily flights to Kilimanjaro, Tanzania 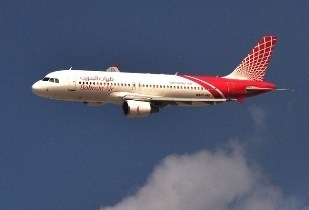