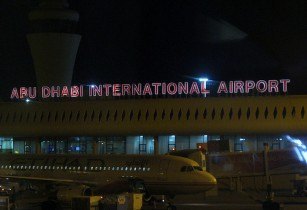 The fully owned subsidiary of engineering and construction company, Arabtec Holding PJSC, will work on the construction of the 700,000 sq m terminal building, EFECO said.

The terminal has been designed to accommodate up to 65 aircraft, including the Airbus A‐380, with an expected capacity of 30mn passengers per year, the company revealed.

According to the EFECO, check‐in will provide 165 conventional counters and 48 self‐service kiosks capable of handling 8,500 arriving and departing passengers, per hour.