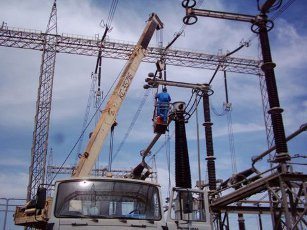 The Iraqi Ministry of Electricity announced that the country is currently importing 550 MW from neighbouring countries.

The ministry said that the supply of 500 MW of electricity to Iraq from Iran was recently resumed, while the Ministry seeks to further coordination with Syria to link Iraq to the eight Arab countries linkage project.

Iraqi officials said that the available power of Iraq is approximately 9,000 MW, with an estimated demand of up to 14,000 MW during the summer when temperatures rise considerably.

Iraq plans to increase the capacity of electricity to 27,000 MW in the next four years, and it seeks an investment of between US$3billion to US$4bn a year to be able to achieve this goal.