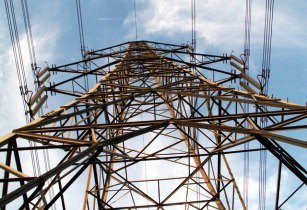 Saudi Electricity Company (SEC) has reportedly signed three contracts, valued at a combined US$263mn, aimed at improving the power grid in the west of the country

SEC, along with a number of national companies, plans to upgrade and strengthen the capacity of the electricity grid across the western region.

The contracts included the setting up of 380kV transmission lines to link up with Madinah’s Al-Salam transformer, in addition to establishing cables in Makkah with a 380kV capacity.

Jeddah would also receive new 380kV underground cables under a contract scheduled that is expected to take 29 months, according to the Saudi Gazette.

SEC has recently inked a number of major power deals with international firms.

Siemens reported the signing of a US$108mn deal for a new sub-station in Jeddah supporting rapid local growth in power demand whilst Alstom Grid also agreed contracts worth a combined US$116mn for work in Madinah.