Air blowers using internal compression instead of external compression can set a new standard for energy efficiency in the low-pressure market according to a new technical whitepaper from Atlas Copco?s oil-free air division. The whitepaper explains the differences between screw technology and the traditional ?Roots? type lobe technology and says that screw technology, which is used in Atlas Copco's ZS screw blowers, is on average 30 per cent more energy efficient. The manufacturer recently launched its full range of ZS screw blowers that are designed to improve energy efficiency for low-pressure applications and industries such as wastewater treatment and pneumatic conveying. 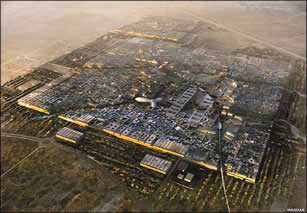 Plans for the zero-carbon Masdar City project are to be revised, with details of the amended master plan to be announced ?imminently? according to Masdar's head of supply-chain management, Richard Reynolds. ?We?ll finalise the revised Masdar plan fairly imminently, in the next two to three weeks,? Reynolds was quoted as saying by Bloomberg. ?We?d only built part of it, so it made sense to stop and revisit.?

Saudi Arabia has taken the first step towards becoming energy efficient by holding its first ever public stakeholder meeting, the initial step in certifying an energy efficiency project under the rules of the Kyoto Protocol?s Clean Development Mechanism (CDM), in Jeddah recently. 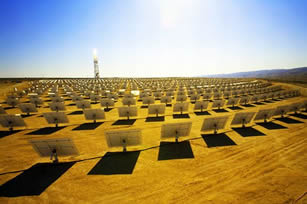 Power generation equipment and services supplier, Alstom, has announced the strengthening of its renewables portfolio through a partnership with BrightSource Energy Inc. Alstom's move into the high-growth solar energy market comes in the form of an investment of up to US$55mn in BrightSource Energy Inc, with an equity stake that positions Alstom as one of the main shareholders in the company.
The deal takes place as part of a capital increase of US$150mn organised by BrightSource, a privately-owned company that specialises in designing, building and operating tower based solar thermal power plants. 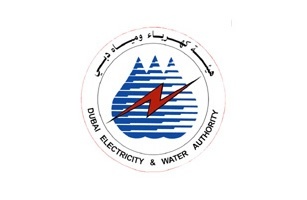