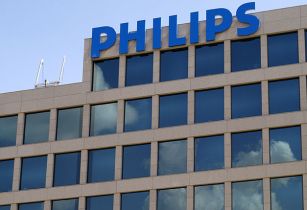 Philips said it will buy the GLC stake from a consortium of shareholders including Alliance Holding, Hejailan Group and Carlyle Group. Alliance Holding will be the JV partner with a 49 per cent stake.

Due to targeted spending on construction, government and private investments in energy efficient lighting initiatives, Saudi Arabia's lighting market is expected to grow strongly between 2014 and 2018, Philips said.

Eric Rondolat, CEO of Philips Lighting, said, ”By partnering with GLC, Philips will be able to grow its business in this important market, particularly in relation to LED lighting. We expect LED penetration in Saudi Arabia to achieve strong double-digit growth by 2018, driven by investments in public and private infrastructure.”

Philips Lighting Saudi Arabia will reportedly focus on LED products, systems and services for the lighting market and manufacture and distribute professional LED lighting fixtures across the value chain.

The new project is expected to employ almost 1,300 people, it added.