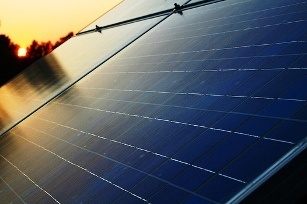 The team will be accompanied by members of the Oman Chamber of Commerce and Industry (OCCI) during its visit to the Sultanate.

The delegation will consist of 30 members, including representatives of major Taiwanese PV enterprises such as TSMC Solar (TSMC), NexPower (UMC) and Green Energy Technology (Tatung) and experts from the Industrial Technology Research Institute (ITRI).

Meanwhile, the nine Republic of China representative offices in the Middle East will also assist the Taiwanese PV enterprises in conducting business in the region by collecting information about target markets and cultivating business network.