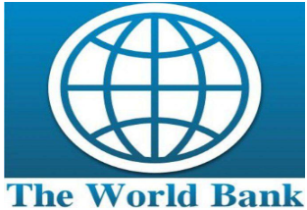 The World Bank Group’s annual forecast has predicted an average of three per cent GDP growth across the Middle East and North Africa (MENA) region in 2018, which is up from 1.8 per cent in 2017

According to the report, the GDP growth in the MENA region will increase significantly, mostly due to the increase in exports and industrial operations.

Among the GCC countries, Bahrain is expected to be among the poorer performers. The GDP for Bahrain is projected to stand at two per cent, down from 2.4 per cent in 2017. Saudi Arabia and the UAE are expected to progress by 1.2 per cent and 3.1 per cent respectively. 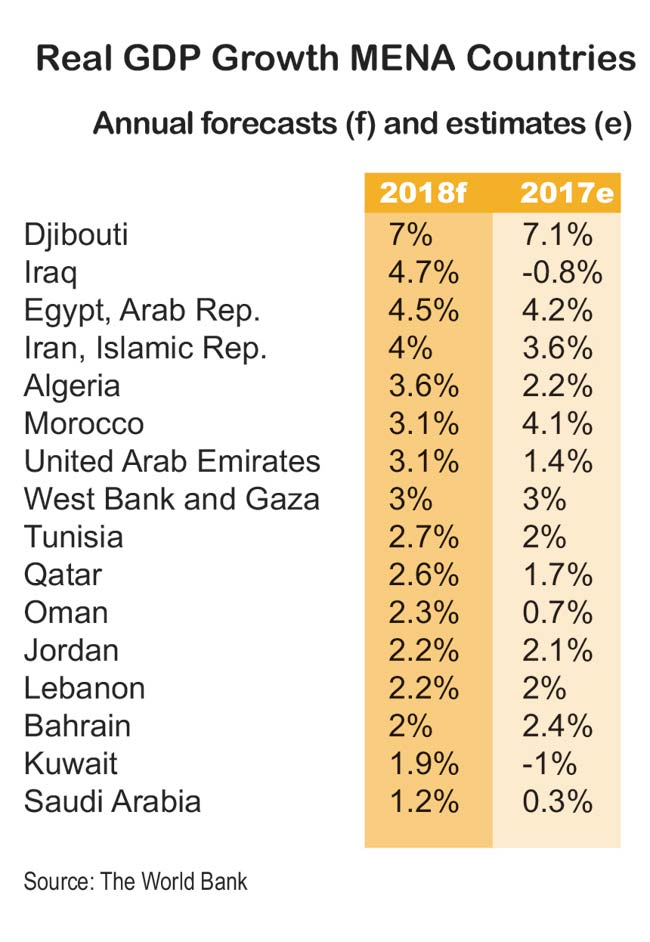