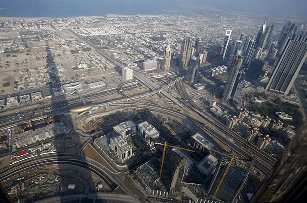 Three contracts worth US$38mn to build hundreds of housing units in Bahrain was awarded to Almoayyed Contracting Group (ACG).

A total of 454 apartments and housing units will be built in several parts of Bahrain as part of the project. Under the scheme, 250 units will be constructed in Al Saya, a suburb of Busaiteen, in Muharraq Governorate.

Under the third contract, 10 apartment buildings (60 units) costing US$4.5mn will be built in several parts across Bahrain. Work on the last two schemes will be done by November 29, 2011.

The government is looking at signing similar deals including housing units, apartment buildings and infrastructure projects to deal with the country's long standing shortage of affordable housing.