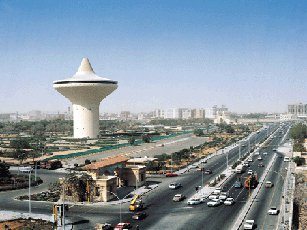 The cost for these agreements amounts to US$16.2mn with the total area of the ​​land that will be used is 167km as a master plan and 65km as a detailed plan.

MODON is embarking on the company's largest ever expansion with new industrial cities being planned alongside the expansion of existing industrial cities, stated Director General, Dr. Tawfig bin Fawzan Alrabiah in a company statement.

Dr. Alrabiah added: "The industrial cities where the expansion projects have been developed or implemented during the period from 2008 to 2010 in Dammam 2nd. Industrial City, Jeddah 2nd. Industrial City, Al-Kharj, Sudair, Madinah, Ar'ar and Jazan, all witnessed great interest by businessmen and the lands have been allocated in record time and before the completion of the development works."