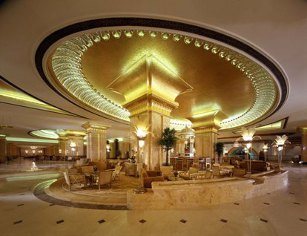 Passenger traffic at Dubai International Airport increased by 7.8 per cent during the first 11 months of the year to reach 46.2mn passengers, according to Dubai Airports.

Describing the performance throughout the year as satisfactory, Jamal Al Hai, Dubai Airports executive senior vice president for International Affairs and Communications, said: "Considering that we have had an average monthly traffic of 4.2 million passengers in the first 11 months of 2011, we are well on track to surpass the historical figure of 50 million in annual traffic this year."

Freight growth was flat with cargo volumes almost at par with the corresponding period last year. Dubai International Airport handled 191,658 tonnes of freight in November, a marginal decrease of 0.4 per cent from the 192,405 tonnes handled in the same period of 2010.