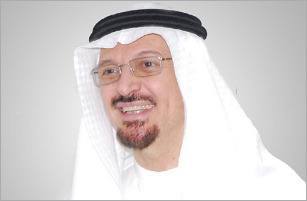 PIF will lend Ma'aden Aluminum Company US$1.3 billion, and Ma'aden Rolling Co. US$821mn, but no terms were disclosed in a statement by Ma'aden.

"The loan is part of financing the Ma'aden Aluminum Company and Ma'aden Rolling Company, both of which own 74.9 per cent by Maaden and 25.1 per cent by Alcoa," Ma'aden's President and Chief Executive Officer Abdullah Dabbagh said.

Ma'aden and Alcoa signed the bank financing deal at the end of 2010 part for the Middle East's first fully integrated aluminum smelter and food-grade can-sheet rolling mill, in the Kingdom where 16 financial institutions contributed a total of US$1.9 billion.