DEWA completes 14 substations during first half of 2012 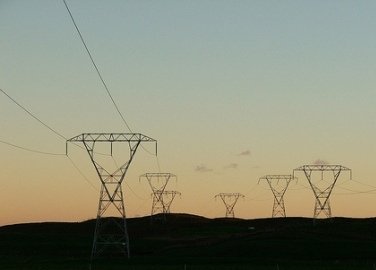 According to Saeed Mohammed al Tayer, managing director and chief executive officer of DEWA, this year's substation building projects form part of the authority's strategy of enhancing its transmission network.

"DEWA is working to improve the efficiency and reliability of its networks to support the completion of key projects, specifically those for infrastructure, to meet growing demand for its services," said al Tayer.

"DEWA has also awarded a new contract to enhance the reliability and effectiveness of its high-voltage transmission network through the use of the most modern global technologies, such as Static Var Compensators."

The authority has other projects underway including two 400kV substations and the installation of a further 132km of overhead lines and ground cables for its 400kV transmission network.

DEWA sets up US$39 million substation in Jebel Ali