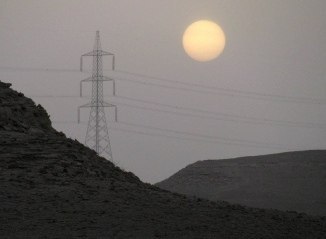 A statement from SEC said that the contracts would involve the construction of two substations to boost its networks in Jeddah and in the Madinah area, as well as the extension of cables to some plants in Riyadh.

The third contract, worth of US$53mn, is to link various substations in Riyadh with 380kV cables.

Several regions of Saudi Arabia suffered power cuts in July as a surge in demand in the Holy Month of Ramadan squeezed supply margins and overloaded distribution systems.