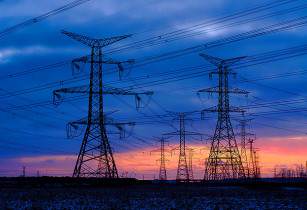 Kuwait Fund for Arab Economic Development (KFAED) will transfer the loan in the next few days and all the arrangements between the Egyptian and Kuwaiti parties have been finalised, according to sources.

The Kuwaiti Cabinet approved the presidential decree regarding the loan agreement between Egypt and KFAED, according to a statement released last week. The agreement was signed in Cairo in November 2015 aiming to fund electricity linkage between Egypt and Saudi Arabia.

The electricity linkage project targets to exchange around 3,000MW of electricity during peak hours to meet the demand on electricity.

Peak hours in Saudi Arabia fall during the afternoon and after sunset in Egypt with an interval of at least three hours between the respective hours.

Egypt and Saudi Arabia signed an agreement for electricity linkage in June, amounting to US$1.6bn. Egypt’s share in the agreement amounts to approximately US$610mn, according to the Egyptian Ministry of Electricity.

Over the next few days, Egypt also expects receive a grant from China, amounting to approximately US$31.5mn, which will be used to establish a centre to assemble and examine satellites, study, and implement a project to combat desertification. Other projects are also being studied to be included in the grant.