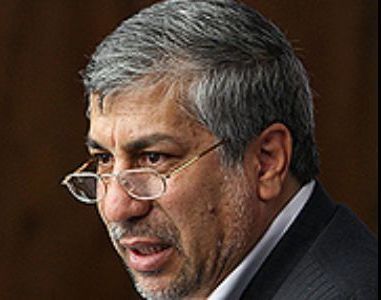 Iran, Afghanistan and Tajikistan are set to build a shared power line after a final agreement on the project was reached by all parties, according to Iran’s energy minister Majid Namjou

The minister said that Iran had been in talks with Tajikistan to transit electricity from the latter to Turkey and other European countries.

Namjou noted that Iran and Tajikistan could exchange as much as 500kV of electricity.

"By importing inexpensive electricity from some of our neighbouring countries, it is possible to transit electrical energy to countries demanding it," he said.

He added that to connect Iran's power grid to that of Tajikistan a new power transfer line must be built through Afghanistan.

The three neighbouring countries have made various efforts to strengthen their relations.