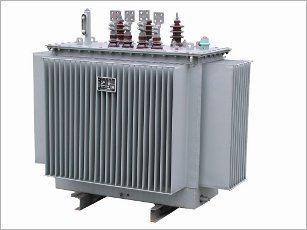 Electrical Industries Co. (EIC) was awarded a contract worth US$37.3mn to supply the Kuwaiti Ministry of Electricity and Water with oil-type distribution transformers.

The transformers, which will be used in Kuwait's electricity grid, will be manufactured and supplied by Electrical Industries subsidiary of the Saudi Transformers Company and will be rated at 1,250 kVA.

According to Ahmed bin Nasser Al-Suwaidan, the company's managing director and vice chairman of the board, this order is one of a series of agreements that Electrical Industries has finalized with the region's utilities for products manufactured by its subsidiary Saudi Transformers Company.

"We've already begun manufacturing this order for transformers on behalf of the Kuwaiti Ministry of Electricity and Water at our factory in Dammam. We will begin supplying the first transformers by February 2012 and we expect to complete the order by the end of 2012," added Al-Suwaidan.