GLOBAL DEMAND FOR mining equipment (including separately sold parts and attachments) is projected to increase 4.9 per cent per year through 2013 to US$58 billion.  China and India will be leading sources of mining equipment demand.

INFRASTRUCTURE SPENDING BY Gulf countries is expected to reach US$205 billion by 2013, according to recent estimates by Standard Chartered Bank. Although funding has emerged as a big challenge in the context of the global credit crisis, economists expect governments to support most infrastructure projects, and bond issues will be a major source of funding for many of these projects. 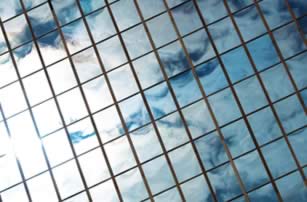