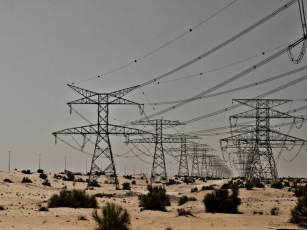 The study, which started late last month, will focus on the Muscat Electricity Distribution Company (MEDC), which is a subsidiary of EHC and analyse if the company is ready for privatisation.

According to EHC officials, the Canadian company was chosen based on the extensive experience it has in power business consultation.

The potential privatisation plans are part of the Omani government to promote private sector participation and enhance the company value with stakeholders, stated EHC officials.

Privatisation of several of Oman’s economic sectors is an option being considered seriously by the government, which is cash-strapped currently and has also been affected by the declining oil price. The sultanate, which faces widening fiscal deficits, is keen to privatise some of the 60-odd companies it owns.