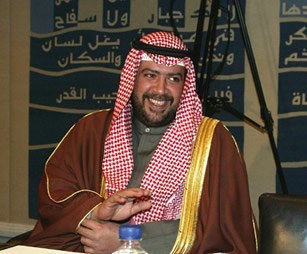 A senior Kuwait government official has said that the quarterly report over its development plan would be referred to the cabinet in its next meeting ahead of preparing the bi-annual report next October. 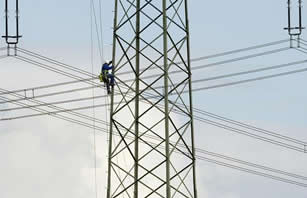 Saudi Electricity has posted a 50 per cent rise in second-quarter net profit thanks to lower costs and higher revenues with further gains expected after a rise in power tariffs for some users. The Gulf's largest utility by market value made US$285.3mn in the three months to the end of June compared with US$191mn riyals a year earlier, according to a statement to the Saudi bourse. This figure is 13 per cent higher than analysts' forecasts. 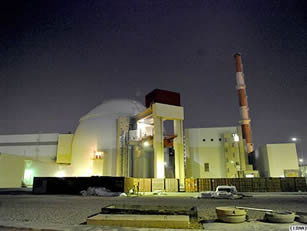 Ali Akbar Salehi, responsible for managing Iran's atomic energy policy, has confirmed the launch of the Islamic republic's first nuclear power plant. The plan was initially announced by Russia which has helped build the facility. 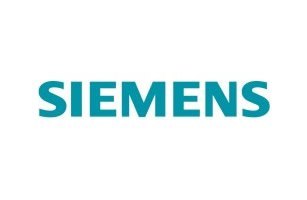 Siemens Energy has secured a US$130mn order to supply gas turbine packages to Saudi Arabia. The components are to be installed in the Hail Extension II and Al Qurayat Expansion II power plants. The purchasers are the Alfanar Construction Company and Saudi Services for Electromechanic Works (SSEM) respectively and they will perform the project on a turnkey basis for the Saudi Electric Company (SEC) utility. Delivery of the components is scheduled for 2010 and 2011.